The Neighborhood Partnership Program (NPP) component of the broader Neighborhood Assistance Program (NAP) is administered by the Pennsylvania Department of Community and Economic Development (DCED) and is rooted in a community strategic plan, collaborations with partners, and long-term business relationships. The goal is to create energy in the community by completing projects based on specific development needs in a targeted area that produce measurable outcomes. NPP is a long-term program that secures business commitments for five years, six years, or longer.

Our agency recently completed a five-year NPP project in Jeannette, PA. Each year of the project we applied to DCED for tax credits; local businesses, namely KeyBank and the Elliott Company, contributed financially to the project and were eligible to claim these secured tax credits.

The following projects were completed over the course of five years: 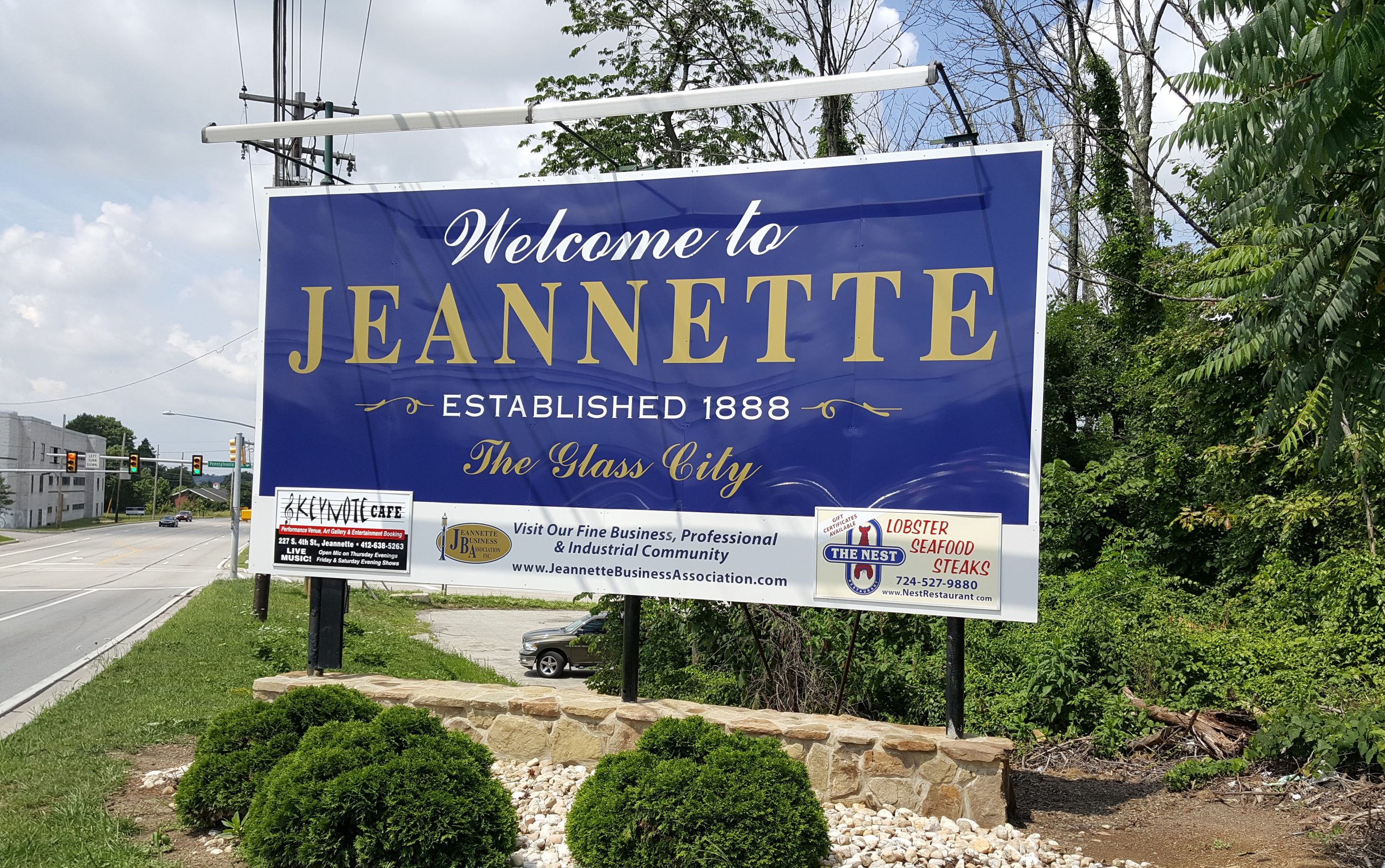 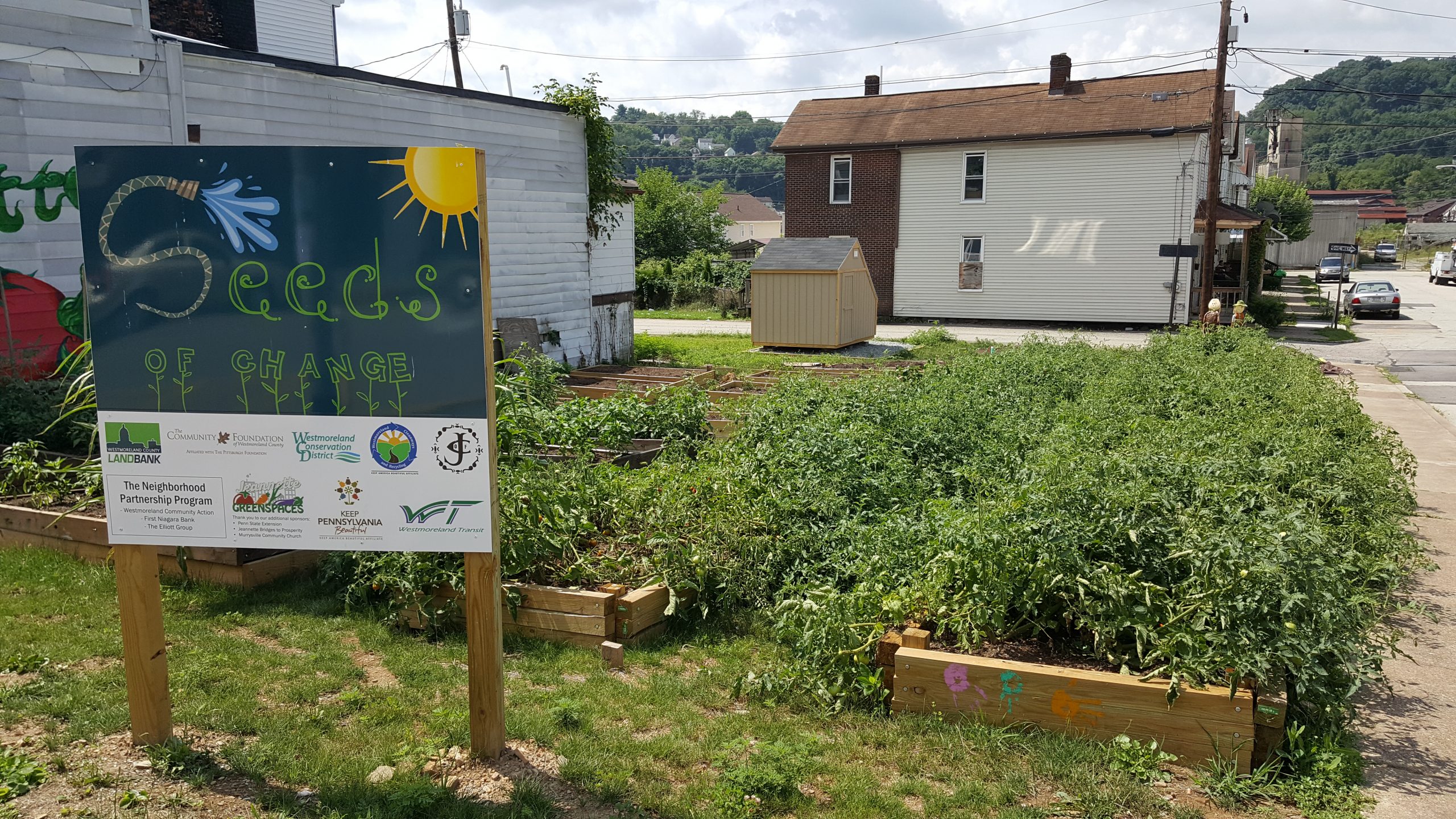