Over the next five years (1981-1985) under the leadership of Executive Director Bill Patterson, WHO expands to provide even more employment, training, and family development services. From 1986-1988, WHO loses several major programs and the Westmoreland County Commissioners assume control of the agency, relieving the Executive Director Steve Zacks.  Interim Director Bill Josefczyk and later Executive Director Diane Marks move the agency to offices in Jeannette, PA and continue to maintain the programs. Executive Director Tay Waltenbaugh is hired in 1990 to lead WHO.  In just two years, Waltenbaugh rebuilds its reputation with funders, the community, and the Commissioners. The agency continues steady growth through the ’90s, regularly expanding services and budget. In 1995, WHO expanded and moved into offices on Westmoreland Avenue.

A successful Dialog on Poverty (a series of town forums in 1996) gave WHO an opportunity to learn the most pressing issues in local communities and triggered changes in the services offered. An overwhelming need for housing services, WHO began providing the Home Buyer Resource Center to help lower-income families acquire skills and support to become homeowners. Other changes were needed as a result of Welfare Reform.  The Supported Work program was formed to answer that need.  In 1996, the mental health programs were started as well. Housing services continue to expand.  In 1997, WHO purchased and rehabilitated the first house in the City of Jeannette.  The agency also took control of the Next Step Supportive Housing (transitional living) to help homeless
families with children.

WHO is recognized with several major awards over the next few years. WHO receives the PNG Community Reinvestment Award for the collaborative nature of the Housing Counseling & Money Management Center and the Neighborhood Revitalization Program in conjunction with Operation Outward Reach. WHO and Westmoreland County receive the US Dept. of Housing and Urban Development Blue Ribbon Award for Best Practices in the Continuum of Care category for the efforts to save the Transitional Living Program (Next Steps Supportive Housing). WHO also received its largest private foundation grant: a $200,000 grant from the RK Mellon Foundation to start a Community Building initiative in the Cities of Jeannette and New Kensington.

Programs, services and budget continue to expand as we transitioned to the 21st Century.  A computer network and website help WHO keep pace with technology. In 2003, WHO hosts its 1st Annual Wine Tasting Event. Neighborhood Revitalization expands to New Kensington along with programs in Greensburg and Jeannette.  Head Start continues to expand and receives a “Caring Act of Kindness Award” from the Caring Foundation for their commitment to enrolling eligible children in the CHIP program.

In 2008, WHO officially changed their name to Westmoreland Community Action to better reflect the mission of the organization. The agency continued to reach new territory when they became the first Community Action program to receive the Pennsylvania Association of Nonprofit Organizations (PANO) Seal of Excellence. This Seal designates successful compliance with the Standards for Excellence: An Ethics and Accountability Code for the Nonprofit Sector and is granted to well managed, responsibly governed organizations that are deserving of the public’s trust.

How You Can Help 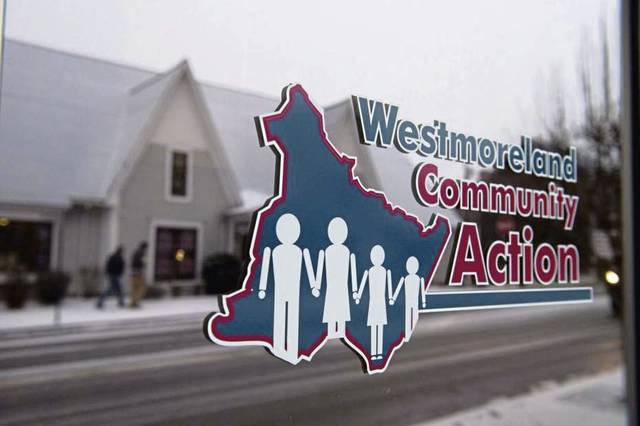